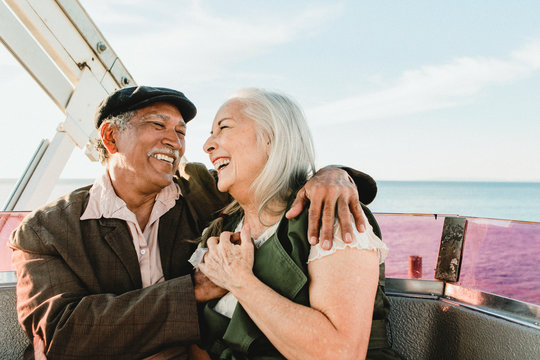 Most people aren’t aware that January is Glaucoma Awareness Month and February is Age-Related Macular Degeneration Awareness Month.  Glaucoma is a leading cause of irreversible blindness in the United States and age-related macular degeneration (AMD) is the leading cause of blindness among older Americans.  While both of these vision diseases are very prevalent in our society, most people are unaware that they are also preventable, even if there is a genetic component that runs in your family.

Managing hormones and vascular disease risk could help prevent eye diseases associated with aging. Impaired blood flow is suspected of contributing to several major eye diseases. Glaucoma, diabetic retinopathy, and age-related macular degeneration (ARMD) are all associated with reduced blood flow to the eyes. These eye diseases mostly strike seniors. As we age, our vascular health suffers. The arteries tend to become narrower and even blocked. Therefore, seniors could see benefits to their eyes by improving their vascular health.

Post-menopausal women sometimes turn to hormone replacement therapy (HRT). The goal is to stave off the negative effects of reduced estrogen in women entering menopause. Approximately 5 million women are currently taking prescription HRT. The safety of HRT is a topic of debate. A recent review of the research recommended that scientists study the effects of hormones on eye disease more deeply.  This need for further study is because long term use of HRT has been shown to increase the risk of heart attacks, stroke and blood clots in the legs.  Obviously, if HRT is impeding circulation, this also includes the blood flow to the eyes.

A few studies have shown that estrogen improved eye health. For example, a Korean study found that post-menopausal women who took HRT had fewer cataracts. They also had fewer retinal nerve fiber layer defects, which is damage associated with diabetes and glaucoma. Also, cases of pterygium (surfer’s eye) were of the less serious type in the HRT group.

Levels of estrogen, progesterone, and testosterone are key regulators of vascular tone in many of the body’s organs. Blood flow to the retina and choroid of the eyes might also be influenced by sex hormones. Estrogen has been shown to decrease vascular resistance in large blood vessels of the eyes.

While the effects of hormones on the eyes is under-researched, the overall benefits of a heart-healthy lifestyle are clear. Keeping your vascular system in tip-top shape reduces the risk of heart disease and associated damage. All tissues need the oxygen and nutrients provided by strong blood flow. Maintain a healthy weight, exercise regularly, eat a whole foods, predominantly plant-based diet, get regular acupuncture treatments, utilize an infrared sauna frequently and judiciously supplement as you age.  If you do these things, you are ahead of the curve when it comes to fighting vision issues later in life.