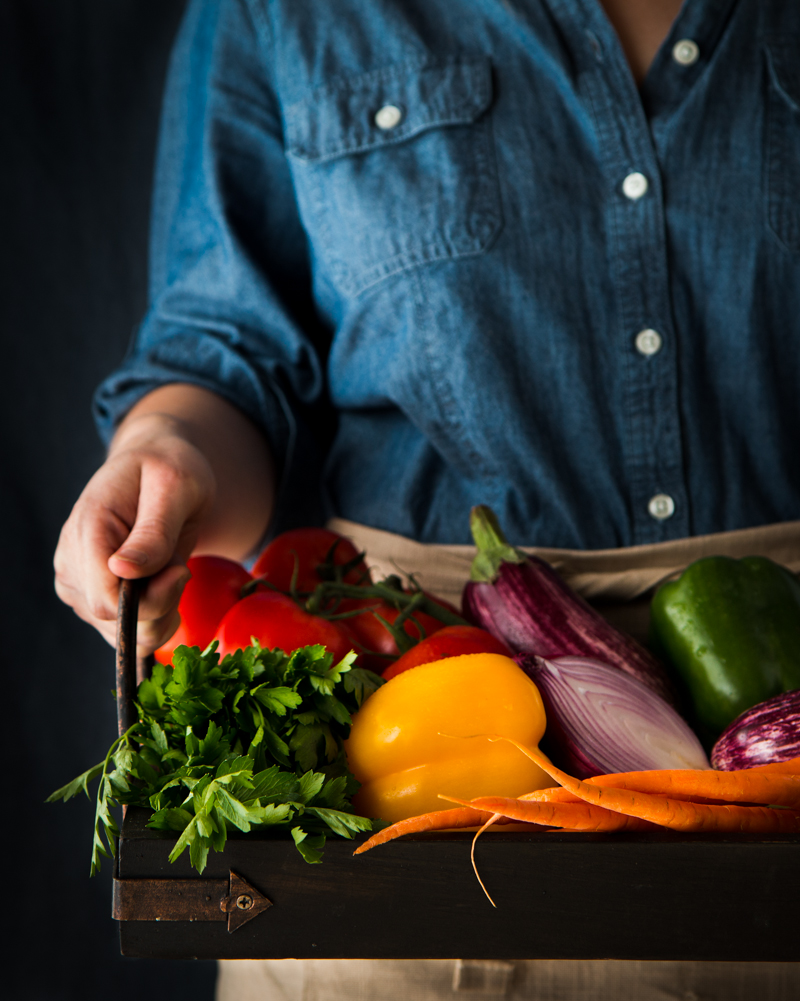 Did you know that how well your gut works is directly related to your vision and your brain?  Healthy gut microbiota function is linked to normal central nervous system (CNS) function. The microbiota is defined as all microorganisms in a particular location, such as the GI tract, and their respective genetic material. The microbiome is initially developed via transmission through the placenta, amniotic fluid, and meconium. The human gut microbiota comprises more than 100 trillion microorganisms associated with multiple functions, from nutrient metabolism to protection against pathogens.

There is two-way communication between the Central Nervous System (CNS) and your gut microbiota, called the gut-brain-axis. Hormones, neurotransmitters and immunological factors released from the gut are known to send signals to the brain either directly or via autonomic neurons, and extend even beyond these two systems into the endocrine, neural, and immune pathways. In fact, nearly 70% of our entire immune system is gut-related lymphoid tissue.

Gut imbalances and the mind

Gut imbalances are associated with chronic inflammation and depression. Patients with major depressive disorder have at least 50 types of bacterial species in their gut microbiome different from and compared to mentally healthy patients. Recently, studies have emerged focusing on variations in the microbiome and the effect on various CNS disorders, including, but not limited to anxiety, depressive disorders, schizophrenia and autism.

Certain species of gut bacteria have the ability to boost levels of brain chemicals such as gamma-aminobutyric acid, which may speed relief from depression and other mental health conditions.

Gut Imbalances and the Eyes

Although controversial, the existence of a gut-eye axis has also been demonstrated in ophthalmology. Intestinal microbiota imbalances appear to be propagate inflammatory diseases of the eyes.

Uveitis.  Gut imbalances can trigger uveitis, which accounts for approximately 10 percent of severe visual disability in the United States.

Macular Degeneration. A high-fat diet exacerbates choroidal neovascularization (CNV), which is the common symptom of wet (advanced) macular degeneration, a major cause of vision loss.  This trigger is related to an increase in firmicutes in the gut, which can result in an increase in inflammatory cytokines, which may contribute to the onset of CNV and macular degeneration. Firmicutes are a broad category of microbiota which include a number of species, such as staphylococcus, and other bacteria produced to absorb fats.

Dry Eyes. Microbiota imbalances were identified in a 2015 study on the ocular surface, similar to that of the gut microbiome. Another study found an alteration in the composition of ocular microbiome influencing ocular autoimmunity and reducing IgA production. There are other possible links to microbial ocular surface imbalances in both Sjögren’s syndrome and meibomian gland dysfunction.

Blepharitis/dry eye. Several studies indicate that gut microbiota dysregulation could contribute to cause these eye issues, as seen in osmolarity (OSM) alterations. OSM is a simple measure of solid particles in a solution, and is an objective measure of the salt concentration in a patient’s tears.

Chalazion. Chalazion is a subacute or chronic inflammation of the meibomian gland, which results from excessive intake of saturated fats that can result in a change in the composition of the lipids secreted by the meibomian glands. Disruption of the normal ocular surface microbiome could have a significant role as a cofactor in the pathogenesis. One study determined that probiotic supplementation reduces the time taken for complete resolution of the chalazion without inducing noteworthy complications and prevents its recurrence in the treated children.

Oral probiotic supplementation has a favorable influence on the clinical course of common eye disorders including chalazion, as is a safe and effective treatment for reducing the reoccurrence. Scientists report that probiotics show promise in vision conditions such as diabetic retinopathy, age-related macular degeneration, choroidal neovascularization, uveitis, dry eyes, and chalazion.

Leaky gut syndrome. When the human microbiome is challenged with changes in diet, stress or antibiotics, the physiology of the normal microbiome undergoes changes, which can lead to increased intestinal permeability which allows contents such as bacterial metabolites and molecules as well as bacteria themselves to leak into the body, potentially leading to a condition known as “leaky gut syndrome.” Increased intestinal permeability can lead to many health disorders including inflammatory bowel disease (IBD), diabetes, asthma, and psychiatric disorders including depression, anxiety, and autism.

High fat / high glycemic index foods. These foods can alter brain pathways necessary for learning and memory, with neurons in the hippocampus and prefrontal cortex especially affected. The glycemic index measures how fast and how much a food raises blood glucose levels. A low GI index is a ranking of 20-29, mid-range is 50-60, high is 70+. Foods that have a high GI include all refined carbohydrates and sugars, white rice, breakfast cereals and power bars, chips and crackers, sweetened yogurts, potatoes, soft drinks and fruit juices.

It is quite obvious that diet and lifestyle choices play a huge role in how our bodies function.  Eating a mostly plant-based, whole food diet can help you optimize your health, both mentally and physically.  So if you want to live a long, healthy life and keep your vision, you have to keep that gut healthy.  And remember, it’s never too late to make changes.